Armenia Premier: Artsakh people should take part in deciding of their destiny

Armenia Premier: Artsakh people should take part in deciding of their destiny 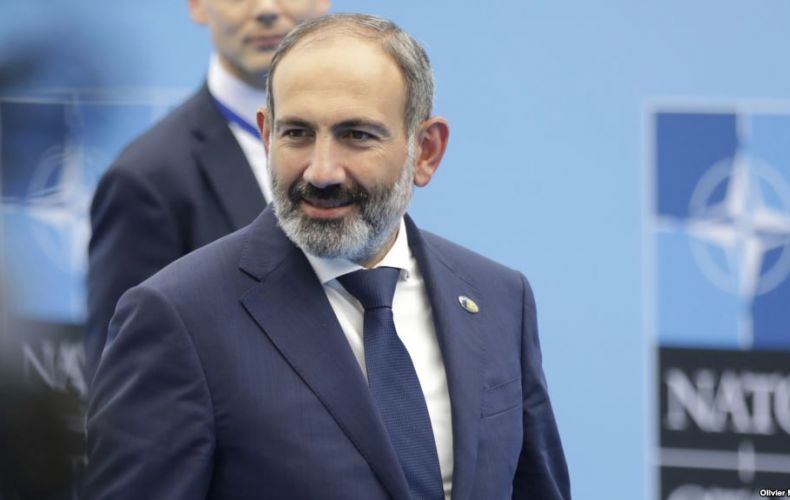 STEPANAKERT,  FEBRUARY 12, ARTSAKHPRESS: Pashinyan noted that the Azerbaijani leadership states that if the Armenian party includes Nagorno-Karabakh in the negotiations to resolve the Karabakh conflict, Baku will insist that the “Azerbaijani community of Karabakh” also partakes in them, News.am reports.

The Armenian PM added, however, that Baku’s position on the “Azerbaijani community of Karabakh’s” participation raises several questions with respect to the negotiations.

The Armenian PM assured that he sees the precise forms and methods for including the Nagorno-Karabakh representatives in the negotiations process. And in his view, these methods and forms will be discussed with the international partners of Armenia. 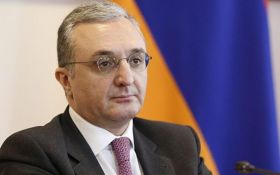 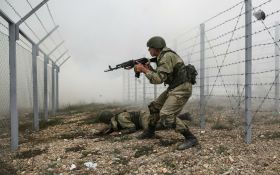 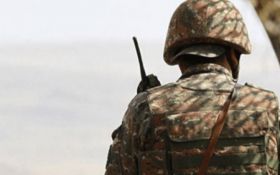