Greece's parliament on Wednesday elected the first woman president in the country's history, a senior judge with an expertise in environmental and constitutional law, France 24 reports. 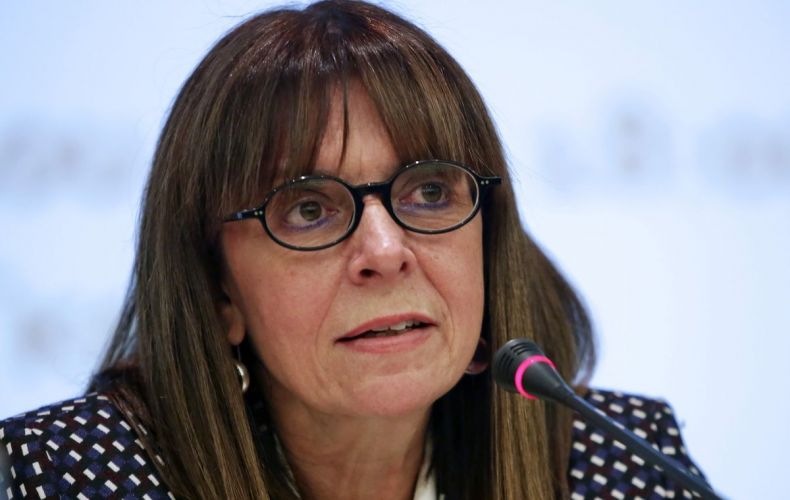 STEPANAKERT, JANUARY 22, ARTSAKHPRESS: A cross-party majority of 261 of the 294 MPs voted in favour of 63-year-old Ekaterini Sakellaropoulou, parliament chief Costas Tassoulas said.
"Ekaterini Sakellaropoulou has been elected president of the republic," Tassoulas said.
The new president, until now the head of Greece's top administrative court, the Council of State, will take her oath of office on March 13, he added.
She will take over from Prokopis Pavlopoulos, whose five-year term ends in March.
Prime Minister Kyriakos Mitsotakis, who personally nominated Sakellaropoulou, called her an "outstanding" judge whose candidacy "unites all Greeks."
The daughter of a Supreme Court judge, Sakellaropoulou completed postgraduate studies at Paris's Sorbonne university.
She was also the first woman to head the Council of State.
Although the president is nominally the head of the Greek state and commander-in-chief, the post is largely ceremonial.
Greek presidents confirm governments and laws and technically have the power to declare war, but only in conjunction with the government.
Backed by the main opposition leftist Syriza and socialist KINAL parties, Sakellaropoulou's candidacy secured one of the highest vote counts in parliament history.
Mitsotakis had emphasised that the selection breaks with tradition not only because Sakellaropoulou is female, but also because she is not a member of a political party.
Past presidents have often been senior party figures, such as former ministers.
Sakellaropoulou's nomination was welcomed by some commentators as a consensus candidate during a difficult time for Greek foreign policy, amid ongoing tension with Turkey over energy exploration, Aegean territorial rights and migration.
"The time has come for Greece to open up to the future," Mitsotakis said earlier this month, as he submitted Sakellaropoulou's name for the parliamentary vote.
When Mitsotakis became prime minister in July, he was criticised for appointing just a handful of women in his cabinet.
A 2017 Eurobarometer poll found 63 percent of Greeks thought gender equality had been achieved in politics, 69 percent at work and 61 percent in leadership positions.
But Eurostat figures from the same year show a pay gap between men and women in Greece of more than 12 percent in average gross hourly earnings.
Unemployment is also higher among women, with one in five jobless according to the latest official figures. 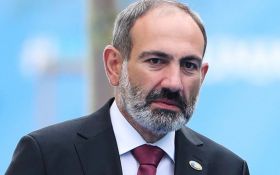 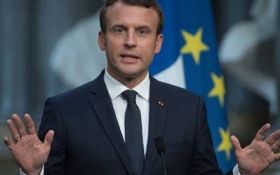 I say to Armenia and Armenians — France will play its role. This is what President of France Emmanuel... 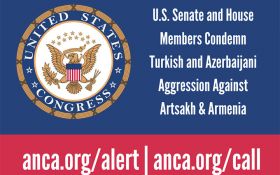 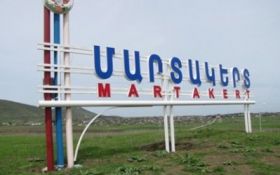 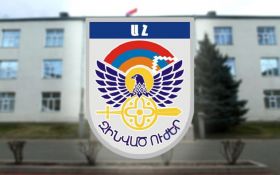 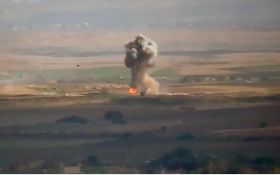 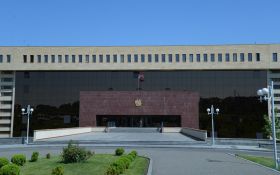